How leading an ERG at Asana accelerated my career Most people become Employee Resource Group (ERG) leads because of the good they can do to support their community. This is definitely what motivated me to take on the role of co-lead for Team Rainbow, Asana’s LGBTQIA+ ERG, almost three years ago. I wanted to help every queer person at Asana feel comfortable bringing their full selves to work. I also wanted to equip allies to be able to support queer employees. While I was excited about how much positive impact I’d have, I didn’t consider how much I’d learn about being an inclusive and effective leader in this role.

When I joined the company at the start of 2016, I was a software engineer on the Android team after joining Asana straight out of college. In late 2016, I was given the opportunity to become an ERG lead for Team Rainbow. This role helped me gain the confidence and skills to lead a team, which I did for the intern program in 2018, and later that year led to me leading the Android team. More recently, in June 2019, thanks to the experience in these leadership roles I became a manager.

I don’t think I would have been able to take on any of these roles without my experiences as an ERG lead. In this post, I want to share three lessons I learned as an ERG lead that helped fuel this professional growth.

Lesson 1: Define a compelling mission, and then execute it

As an engineering leader, you will be asked to come up with a compelling plan for your team. This often requires coming up with a mission, determining metrics that track your progress, and setting Key Results (KRs). These are the same skills I needed to learn in order to set Team Rainbow up for success. Learning these skills as an ERG lead enabled me to do the same work for the other teams I later led.

As an individual contributor, I had a clear mandate: help my team achieve its goals. In November of that year, I joined Elden Seropian, a colleague on the Engineering team, in creating a new ERG in support of our LGBTQIA+ community. We wanted a formal community to not only provide a sense of belonging, but also to be able to ship queer driven features like pronouns on profiles in the Asana product. In conjunction with Asana’s Diversity and Inclusion (D&I) Lead Sonja Gittens, Elden and I wanted to coalesce this into a formal, company recognised, structure.

Leading Team Rainbow, Elden and I didn’t have anyone telling us what to do— we had a ton of support and guidance, but it was up to us to decide how Team Rainbow would manifest within Asana. Working at Asana, an extremely mission-oriented company, we felt that defining the mission of Team Rainbow was an important initial step. We had many ideas about what we could do—running lunches, a drag course, a learning talk on allyship—but to figure out what would be most impactful, we needed an idea of what success meant for the group.

We started by involving the community, hosting a brainstorming session on what they wanted from an ERG. Considering that input, Elden and I came up with a couple different missions we thought aligned with those requests, as well as with our long term ideals for the group. After a couple iterations, we aligned on:

Team Rainbow is committed to providing a space for LGBTQIA+ people and allies to support and learn from each other in a safe and loving environment.

Key Results (KRs) are one mechanism that Asana teams use to align their efforts to our mission. Key Results are measurable, time-bound goals that work toward achieving your mission. For example, one KR we filed was “Host three events catering to queer Asanas and their allies”. This was measurable through the number of events, time-bound since we had to deliver by the end of the quarter, and helped achieve our mission by providing a safe and loving space for our queer folk and allies.

Our KRs helped us narrow down what was important to us, and kept us accountable for achieving our mission. We knew that if we wanted to create a space for LGBTQIA+ people and allies, we needed to grow our membership across both groups. Events were the most accessible output our ERG could produce, and so would lead to more folk attending and then joining. The process of setting KRs forced us to determine what we needed to do to achieve our mission. We then filed these KRs publicly, which let our D&I lead and Executive Sponsor make sure we delivered on them, adding accountability.

Lesson 2: Scale up impact by recruiting and running a team

A big part of leadership is recruiting and running teams. ERGs pose an interesting leadership challenge: ERG work is rarely anyone’s number one priority. Everyone on the Team Rainbow committee had their “day job” to do. In order for our ERG to be impactful, we had to get good at giving people important work they found interesting.

Like leaders of any other team or function, ERG leads also have to be great at recruiting and onboarding. In our experience, there is a natural cycle to ERG leadership, which is typically about 12 months. Being an ERG lead is a heavy lift, and for Team Rainbow the load doubles over Pride month. This meant we needed to both find the right people, and then pitch those people into taking the role. Through a lot of trial and error, I found that an effective pitch meeting involved first determining what is important to them, and then trying to explain the role in a way that excites them. This is Hard Work, and a skill I use when pitching candidates for engineering roles.

Another important part of running teams well is facilitating discussions: making sure everyone feels heard and driving toward a great outcome that everyone is bought into. Elden and I had to facilitate discussions many times, whether with Marketing about how to best promote events internally, working with our committee to decide on Team Rainbow’s focus areas, or even about whether we should try to reclaim the word “queer” to refer to ourselves. This is a skill I used facilitating Team Rainbow lunch conversations, Android team meetings, and discussions with Product Manager stakeholders.

I initially took on the role of Team Rainbow co-lead while I was also an engineer on the Android team. ERG leads that are not full time will have two competing priorities: building and running their ERG, and doing their day job. I had to make sure that I balanced these priorities well. I wouldn’t be doing my job or living up to my own standards if I neglected my engineering responsibilities, even if Team Rainbow was thriving. The same is true if I focused on my engineering responsibilities to the detriment of Team Rainbow.

Here are a couple pieces of my prioritization and productivity framework I built as an ERG lead to help me be effective in both my roles:

Together, these skills accelerated my career

Being an ERG Lead was my first leadership role, and the one that has pushed me the most so far; I would even say it led to me becoming an engineering manager this year. The skills I learned in that role made me a better candidate for previous leadership roles—such as leading the engineering intern program and becoming Team Lead for Android—when they came up. It also made me a better leader when I took on those roles.

The thing is, I didn’t become an ERG lead to help myself become a better leader. This learning was a wonderful cherry on top of the impact I was able to have on diversity and inclusion at Asana. But I want to make it clear that this benefit exists. When I talk to potential ERG leads, I often hear them talk about the time they’d spend on an ERG as directly taking away from what they’d be able to do for their “day jobs.” I found the opposite: being an ERG lead gave me skills that would have taken years to get if I had just been an engineer on a team. It was a net add to my impact as an engineer, and a direct contributor to my success even years later.

If you’re looking to get into leadership, I strongly encourage you to get involved with your company’s ERG. Even if you can’t be a lead, their committees can provide the same opportunities at a smaller scale. If your company doesn’t have an ERG, don’t be afraid to start one—or join Asana and get involved in ours! 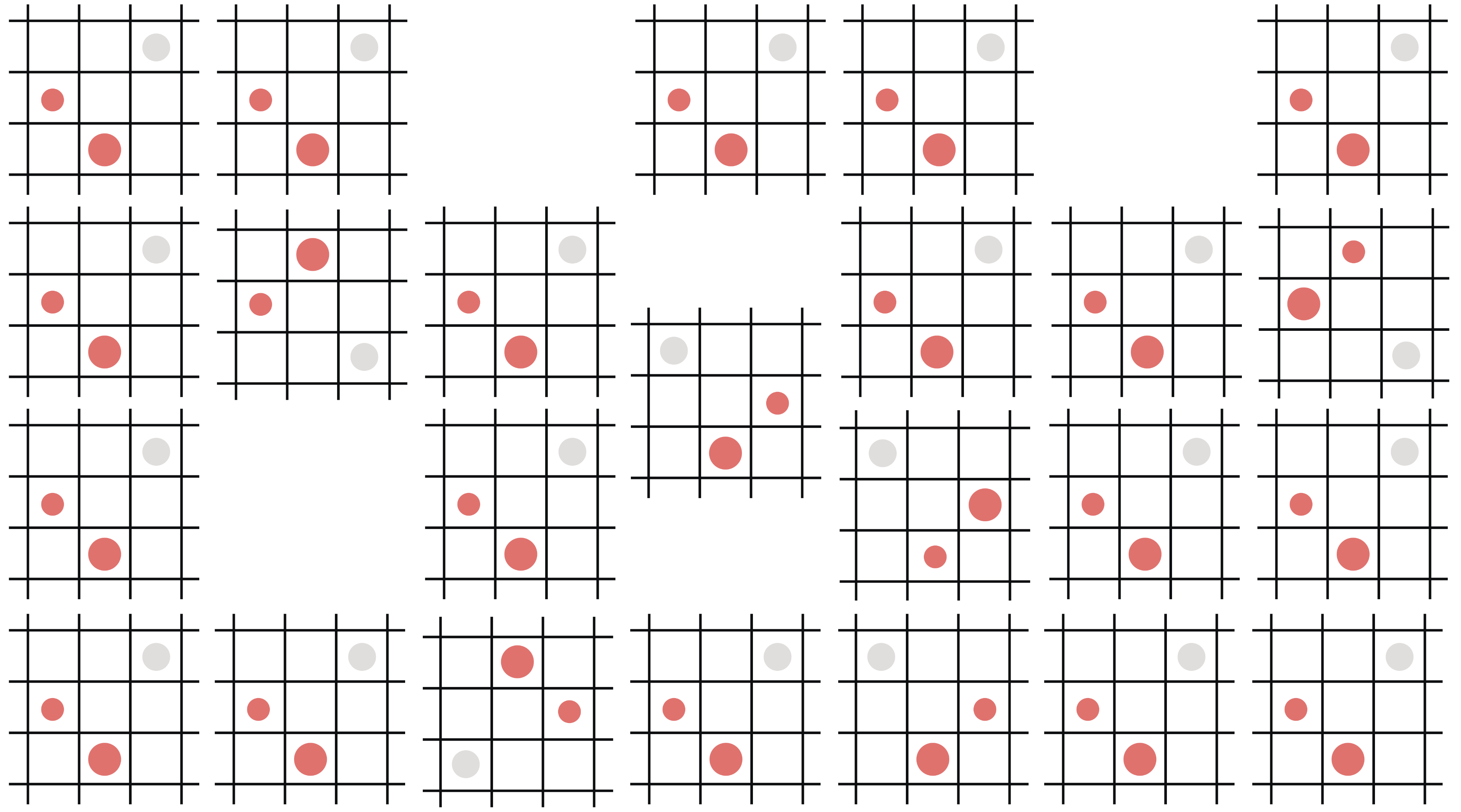 What if you tried Marie Kondo’s methods at work? Here’s how it went for me. 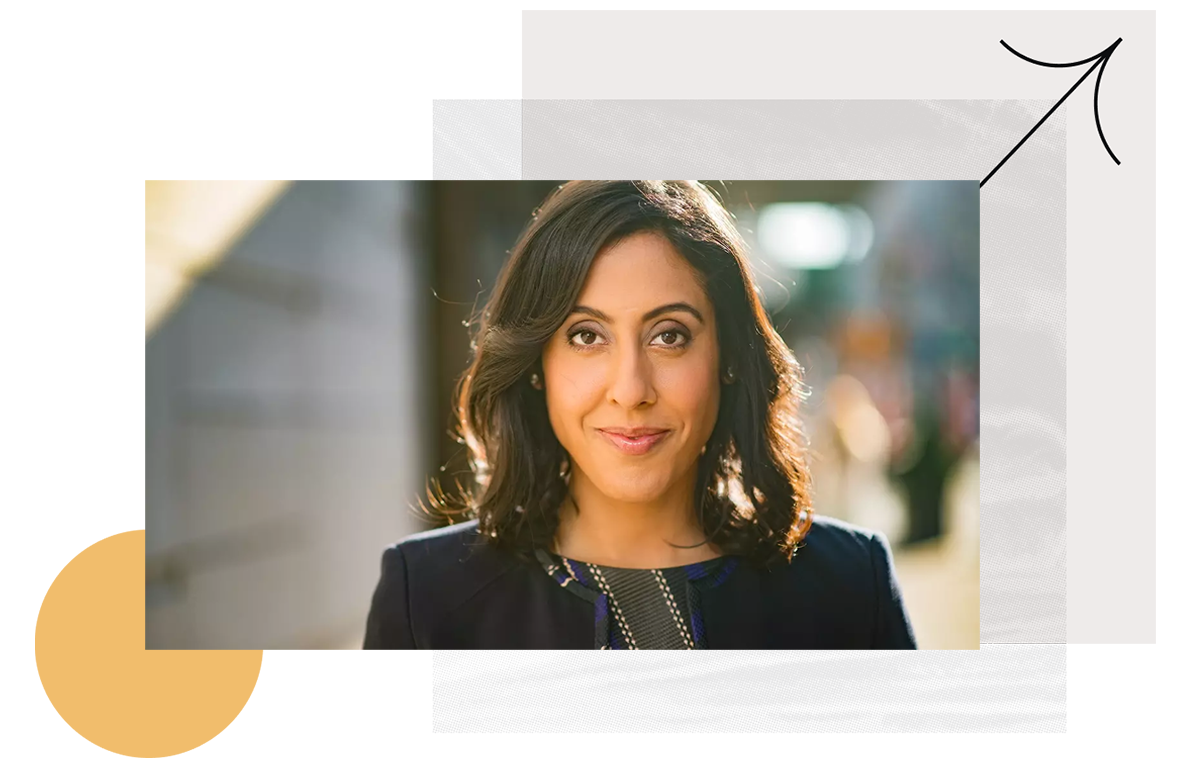 The future of work depends on our “digital” body language