CIO Classified: How to create a great employee experience With technological innovation accelerating faster than ever—and the pandemic entering a new phase—CIOs have never faced more uncertainty and complexity. That’s why we’ve partnered with Caspian Studios to sponsor Season 3 of the CIO Classified podcast.

CIO Classified is a podcast for CIOs, decision-makers, and technology leaders that want to push their business forward and stay on the cutting edge. Each episode features candid conversations with leading CIOs discussing their most pressing challenges and how they solve them.

Listen to the latest episode for insights and actionable strategies that you can bring back to your own organization today.

In this episode, Freshwork’s CIO and SVP of IT Prasad Ramakrishnan and Workato’s CIO Carter Busse discuss:

“We get employees involved in the decision making process. We want them to have a say in which tool they like, which vendor and features they like. As a result, I get a cross-functional view into what the business is looking for. And I’ve also got their buy-in because it’s not me pushing the tool on them. It’s them choosing the tool, which I am now deploying for them. We believe technology is now like a utility. Everybody has an opinion and everybody needs to participate in the process.” — Prasad Ramakrishnan, CIO and SVP of IT at Freshworks

“With shadow IT coming in, we really need to partner with the business on rolling out technology. That’s the way I look at the CIO’s role now. Technology is not centralized anymore. How do you put governance and guardrails on these applications to allow the business to do their own configuration? That’s why I’m a big believer in rebranding IT and thinking more about architecture and guidance and governance with my businesses.” — Carter Busse, CIO at Workato

“When people start a new job, they want to come in and do some magic. Imagine we give them a pathetic onboarding experience. They don’t have the apps they need, they’ve got a device they’re not used to, or have to submit 25 different tickets just to get started in their role. The employee experience starts right from onboarding. And in fact, we’ve taken it one step further at Freshworks. The manager actually engages with the employee even before their start date to find out if there’s anything we can do to make their onboarding experience more comfortable. There’s multiple aspects to employee experience. It’s not just technology. It’s also that human touch.” — Prasad Ramakrishnan, CIO and SVP of IT at Freshworks

“I look up to [CIOs] that are really passionate about understanding how the business works… They’re not necessarily concerned about the technology, but how they can enable the business to go faster and with the right cost measures, and really understand the business.” — Carter Busse, CIO at Workato

Prasad Ramakrishnan, CIO and SVP of IT, Freshworks

Prasad Ramakrishnan is the Chief Information Officer (CIO) and SVP of IT at Freshworks, leading the company’s IT vision, strategy and execution. Ramakrishnan is a seasoned IT professional, SaaS evangelist and go-to thought leader on all things cloud and security. His expertise is critical to the success of Freshworks products as well as global work culture.

Before Freshworks, Ramakrishnan was CIO at Veeva, where he took a democratic approach to software adoption and empowered his employees to decide on the software they would use. His team voted for Freshservice, Freshworks’ ITSM (IT service management) offering. Ramakrishnan became an early adopter, customer and advocate of Freshworks—and he liked it so much he joined the company.

Carter Busse is the CIO of Workato, where he leads business technology and best practice internal usage of Workato’s automation technology. His thought leadership has been quoted in Business Insider, Quartz, CIO Dive, VentureBeat, and more.

As an IT executive, Carter has seen success in both private and public companies with a career spanning three IPOs—Excite@Home, Salesforce.com, and MobileIron. He was employee number 70 and the first IT leader hired at Salesforce.com. His leadership expertise spans automation, business technology, security, and IT operations. Current projects include using NLP to improve the employee experience, and driving security automations to new levels at Workato.

New episodes launch every two weeks. Subscribe to the podcast to get notified when new episodes go live. 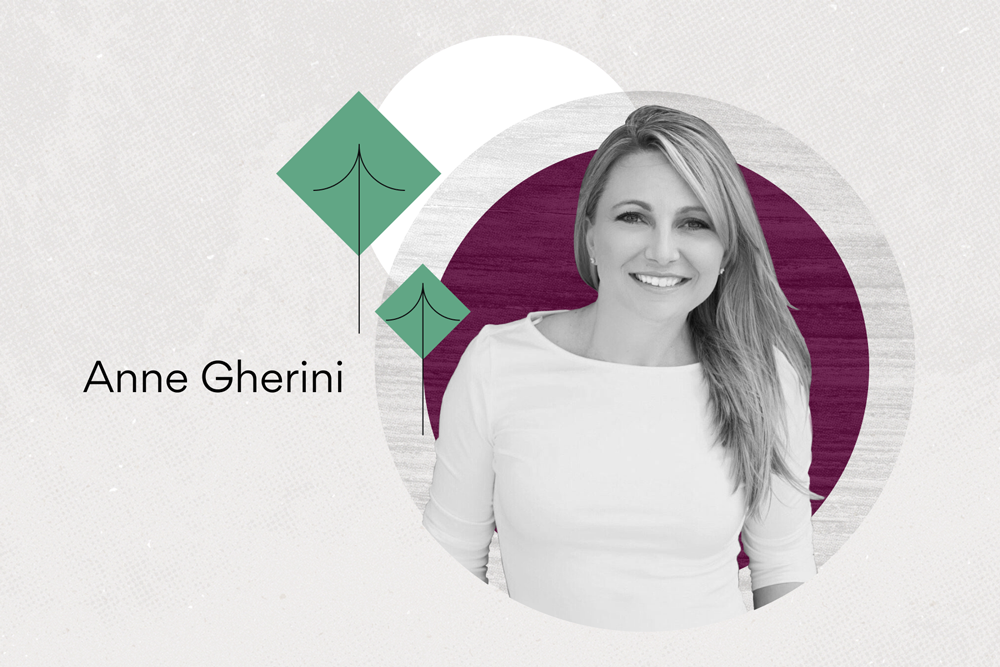