Connect Asana and your favorite apps with Zapier

For non-technical people like me, APIs tend to be fairly useless. Sure, I might be able to follow a basic how-to guide for a really well-documented API and produce something marginally functional, but until the day comes that I decide to learn to code, that’s about as far as it’s going to go.

But I use a lot of web services, and many of these have APIs. Wouldn’t it be cool if I could connect them without having to spend a large chunk of time on Codecademy or with a big, fat book from O’Reilly?

Indeed, it would be cool, and thankfully, the good people of a startup called Zapier agree.

Zapier is sort of like the Ring Of Power from the Lord of the Rings, but instead of ruling other rings, it’s One Service to Connect Them All. Zapier’s team has built a wide range of integrations that make it easy to connect a large and ever-growing set of business apps, so that when you do something in one app, it pushes information to another. Other services, like IFTTT (“If this, than that”), and CloudWork do similar things.

Setting up a “Zap” in Zapier is fast and pretty straightforward: You create a “Trigger” (an event in one app) that sets off an “Action” (the resulting push of information to another app). Let’s walk through the steps: How can I use it with Asana?

There are a lot of ways to use Zapier to bridge the gaps between Asana and your favorite apps – too many to list in one post. But here are just three of the most popular ways we’ve heard about:

Turn Wufoo Form Entries Into Asana Tasks
There are all sorts of ways this can be useful. Here are two:

Turn Evernote Notes into Asana Tasks
Let’s say you’re a big user of Evernote, and you want to use Asana to remind you to read the articles you’ve saved (or to share them with your team). You could (if you had the technical chops), write a service that polls Evernote to check for newly-created notes, then sends them to Asana when it finds them. Or you could just create a Zap to do it all for you.

Send new Asana Tasks into Hipchat (or Campfire)
If your team uses a group chat app like Hipchat to collaborate, this can be a great way to have real-time dicsussions around individal tasks. You set the creation of an Asana task as the trigger and then use Zapier to send an update with the task name and a link to it to your team’s room in Hipchat. This is especially useful for remote teams.

Other popular connections we’ve seen include creating a task whenever there’s a new ticket in Zendesk, or when there’s a new update in Yammer.

With Zapier’s team adding new integrations all the time, the possibilities keep expanding. Let us know if you’ve got some of your own. 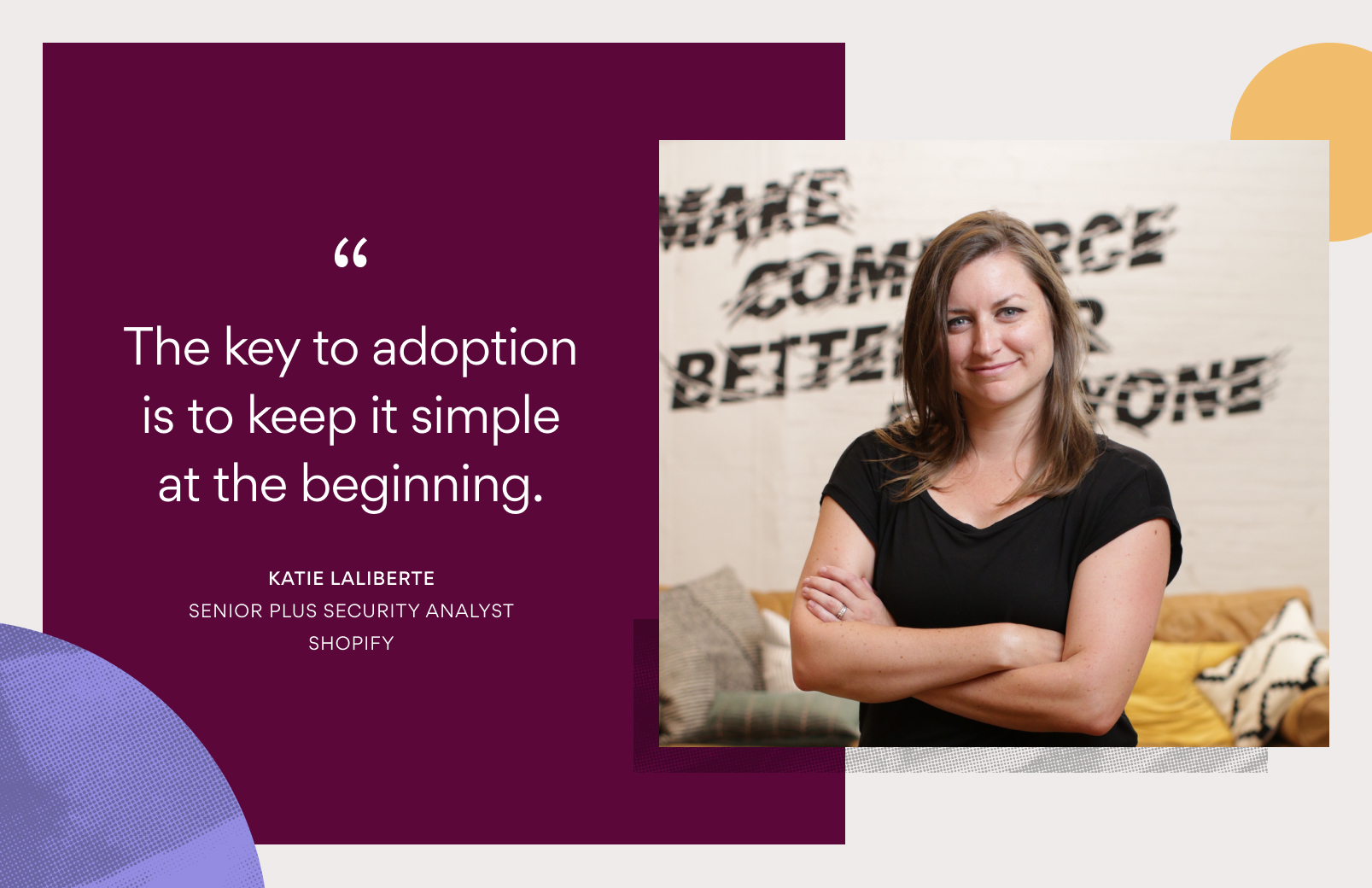