Keep Dropbox files with Asana Tasks, right from your phone

Over the past few weeks, we’ve added several new Asana integrations that make it even easier to keep all of your team’s work in one place, including the ability to add photo attachments to Asana from our mobile apps. We just released new upgrades to both our iPhone and Android apps, which are now integrated with Dropbox Chooser. Dropbox Chooser was announced today at DBX, Dropbox’s first developer conference, and we are excited to be a Dropbox Platform partner for this event. We know many of you use Dropbox to store, sync, and share files (this may be an understatement as Dropbox now as 175 million users!) and love the simplicity of adding Dropbox files to Asana Tasks on the web. So, adding Dropbox Chooser to our mobile apps seemed like a no brainer. We hope these app upgrades improve your ability to keep relevant files with Tasks and conversations in Asana, from anywhere you work.

This integration with Dropbox Chooser enables you to add Dropbox file links, even for really large presentations and documents, to Asana Tasks right from your phone. Dropbox file links make accessing the latest version of the file fast and simple, even after your teammates have made revisions. Any teammate following the Task can instantly access the file from both the web and mobile.

Don’t forget to download the latest version of the Dropbox mobile app, then download the upgraded Asana app on iPhone and Android. 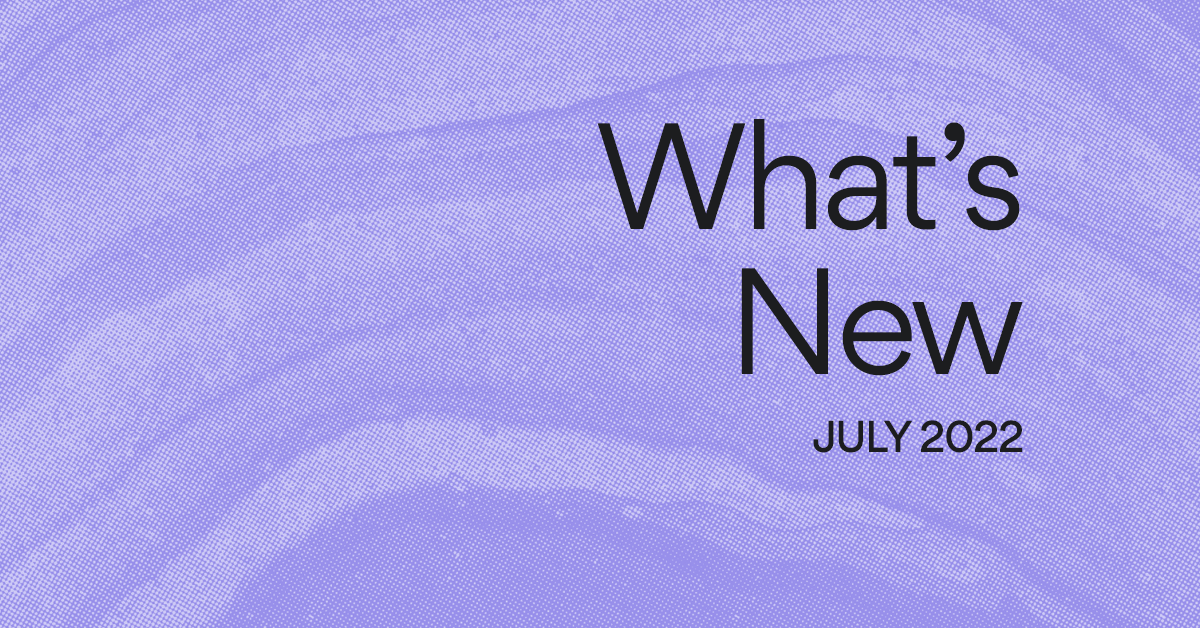